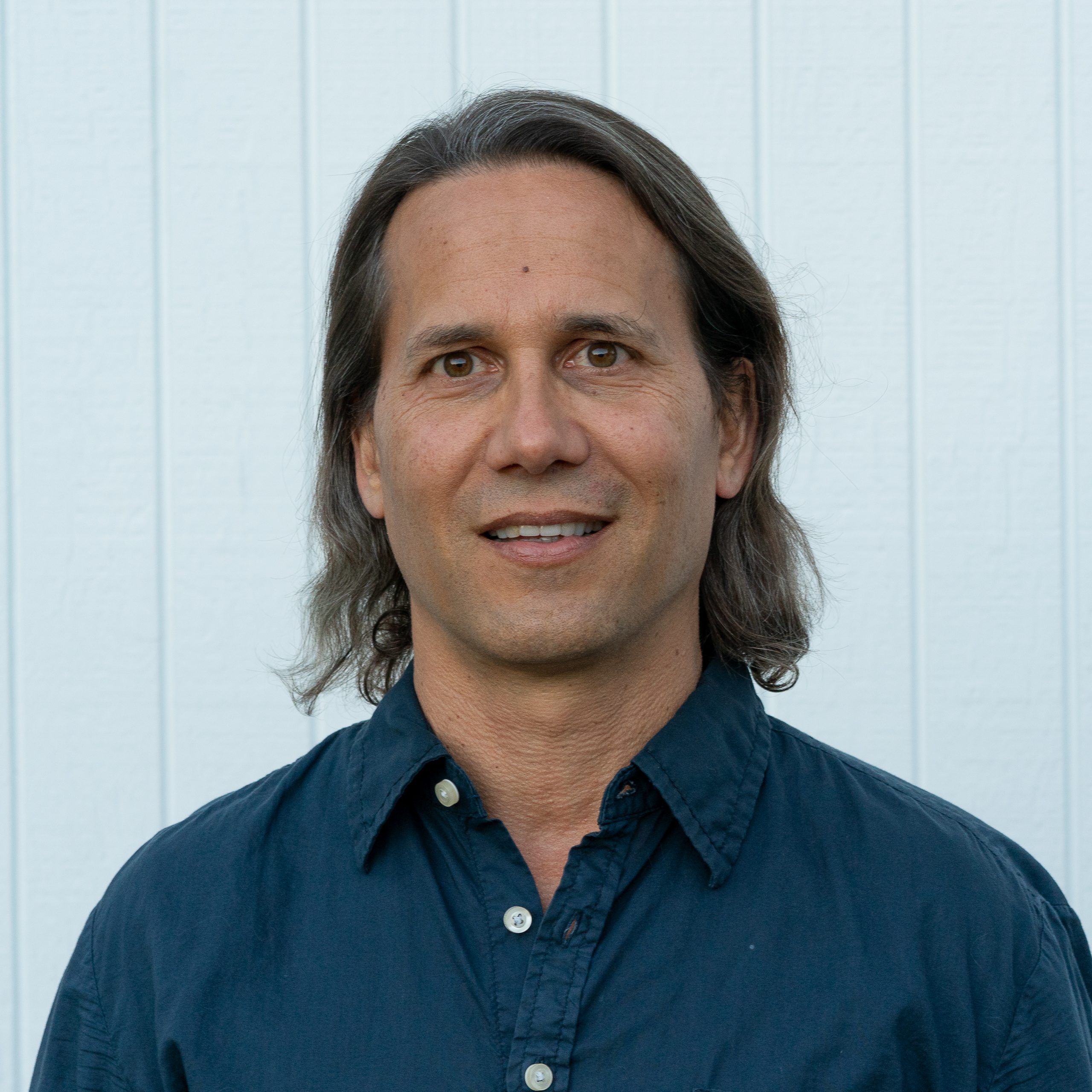 Max Jent was, by his own admission, a scrawny fifth grader. And as these things always go, when that scrawny kid was given the choice of instruments to play when he entered fifth grade orchestra, he of course chose the double bass.

“My mom wanted me to play the cello,” says Jent, the new general music and 5th-grade chorus teacher at Old Mill and Park School. “She even wrote a letter to the teacher. But I was very, very stubborn. I won.”

And that’s how it came to be commonplace on any given Spartansburg, SC morning, to see Mrs. Jent heading up a carpool to school in the family’s ’65 Volkswagen Beetle, with four kids in the back and a giant acoustic bass sticking out of the sunroof.

“Actually, there were two acoustic basses sticking out of the sunroof,” says Jent with a laugh. “My neighbor decided to play the bass, too.”

Jent, hired as a replacement for the recently retired Lori Adessa, comes to the Mill Valley School District with a BA in musical performance from Cornish College of the Arts and a teaching credential from Sonoma State University. Before teaching in Mill Valley, Jent (pronounced “Yent”) taught in both the Moraga and Petaluma School Districts.

Jent enjoys teaching at the elementary level because he remembers what it was like to be a kid himself, and being introduced to music. Like many children, Jent was first introduced to the piano before attempting the bass. And while Jent was good at both instruments, he ran into the same stumbling block with both: He just didn’t like to sit down and read sheet music.

“I really liked it, but I had so much energy,” he says, acknowledging the many interests elementary school kids have. “I’d rather play sports. Football, tennis, basketball….I swam.”

So Jent says has a great deal of compassion for elementary-aged students — especially those who would rather spend a Saturday afternoon playing flag football instead of practicing etudes. Fortunately, says Jent, the actual reading of music doesn’t come up much in his curriculum, and he isn’t going to nag kids to get them to read music notes.

“I’m trying to give them a really fun musical experience,” he says. “I’m like a promoter. I’m trying to foster an enthusiasm for music by having them learn by ear, by using call and response, by playing ukuleles, so that they have a desire to sign up for music when they get to middle school.”

Outside of the classroom, Jent keeps busy performing in jazz bands, symphonic orchestras, musical theater pit bands and world music music bands. He considers his main instruments to be both the acoustic bass and the electric bass.

In fact, if it weren’t for the electric bass, Jent may not have fostered his own passion for music at all. It took one fateful afternoon when Jent asked if he could play a friend’s electric bass. Having never tried to play the electric bass, Jent found he could play it immediately. Hooked, Jent abandoned any dreams of becoming an athlete — he adds that his 5’8”, 140-pound stature was helping to self-select him out of a football career — and a musical career was born.

“That’s when I really fell in love with music. I could play by ear, improvise with other people in a group, and just play,” he says. “Music has really been the best thing ever in my life. It’s always there for me. It’s such a gift. All the best experiences in my life have been through music. It’s brought me the greatest joy and given me purpose and passion.”

Jent’s goal, he says, is help his students discover that same gift.

“With kids, I want them to find their passion. It’s going to make their life better and give them purpose,” he says. “That makes me the happiest. I want to cultivate something that’s going to give them a better life.”