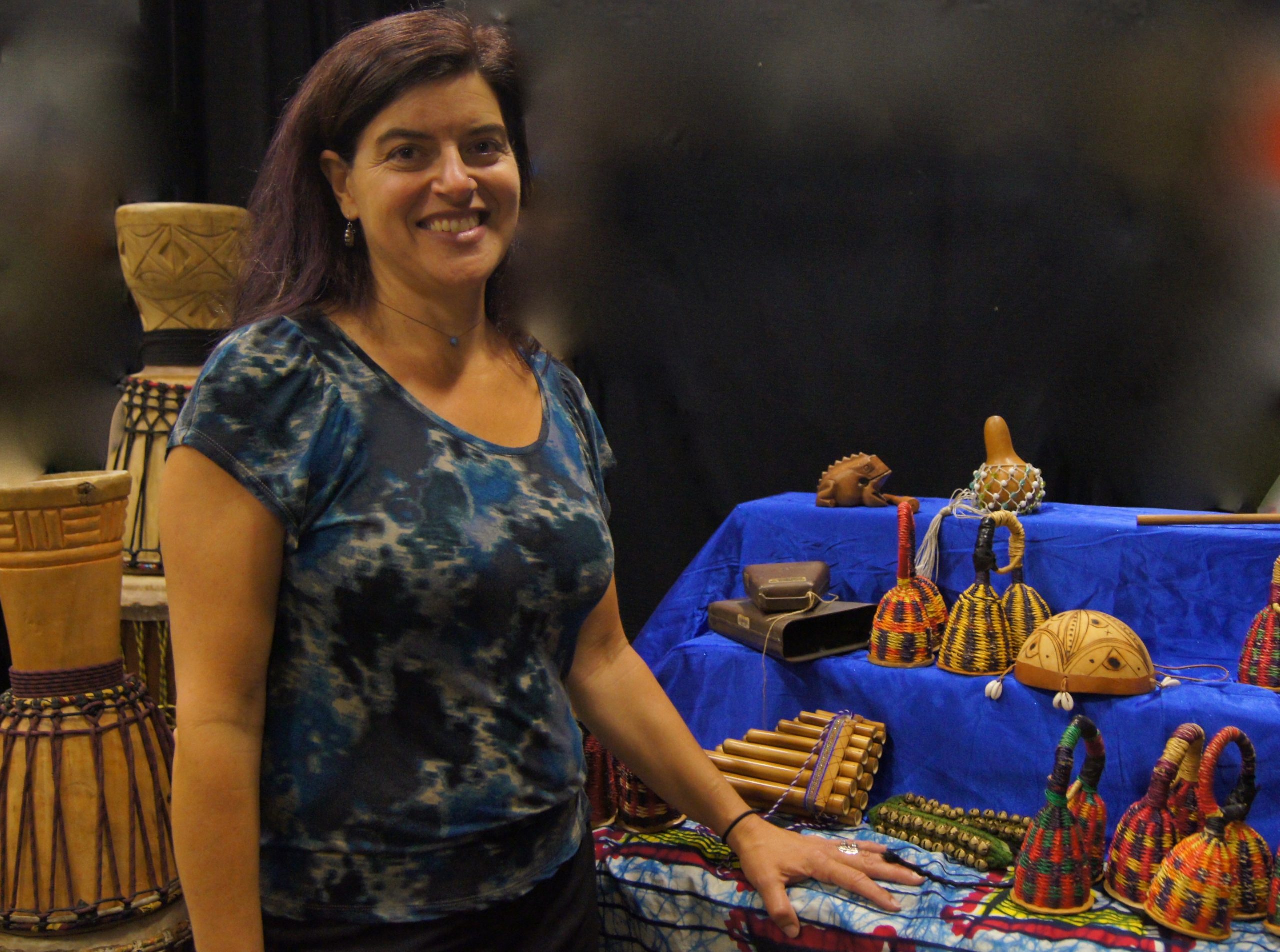 Music has been a part of most of Anna Stearns' life. She studied piano for nine years, vocal music at UC Santa Cruz, and West and Central African percussion, song and dance since 1996. She received her teaching credential from San Francisco State in 1993, and her Orff-Schulwerk music teaching certification from Mills in 2001.

Anna started out as a 4th grade classroom teacher at Park School in the Mill Valley School District, but switched to music when a position opened up five years later. As a performing musician, Anna's highlights include opening for Joan Baez on her California tour in 2005-2006, and playing and singing with Big Bop and the Choppers, a Bay Area 50’s-60’s review band fronted by her dad, for 14 years.

Theatrically, Anna has acted in Shakespeare Santa Cruz’ Summer reparatory, and is a 10-year veteran actor for Stagewrite, an organization that brings plays and musicals written by 5th graders “from the page to the stage” of professional theatre houses in San Francisco. She has also taught drama classes for Marin Youth Performers through the Throckmorton Theatre. Anna has taught and performed West African and Brazilian music and dance in the Bay Area for decades.